Paul has worked in the City for more than 30 years, mainly within Chemicals and Oil Field Services, in both stockbroking and fund management. He started his career with British Petroleum, and has worked for various leading companies, including Morgan Stanley, Crédit Lyonnais and Barclays Wealth. Prior to Hardman & Co, Paul worked at Edison Investment Research and Whitman Howard as an equity analyst in the Oil Services and Chemicals sectors.

Paul joined Hardman & Co in January 2016. He holds a BSc in Chemistry from the University of Southampton and an MA in Business Administration from Cranfield School of Management. 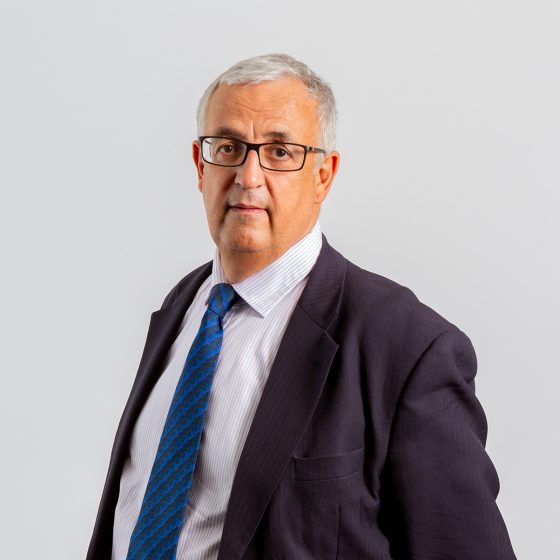 Getting back into shape